News > 3 Reasons to Live in a Downtown Houston Condo

As the largest city in Texas and fourth largest in the US, Houston is a global city in terms of size and prominence in the energy, biomedical research, technology and aeronautics sectors. And it keeps getting bigger. Due to a constant influx of growth in the central business district, Downtown Houston development has exploded in the past decade. Currently, over 25 new construction projects are underway, which amounts to more than $2.2 billion, and pre-development and design account for another $2 billion. New highrises in downtown Houston is one-third of the development, which is vital to making a strong urban area. Why would you want to live downtown?  Here are 3 reasons?

Living in a Downtown Houston condo is a lifestyle that revolves around conveniences. Trading grueling commutes for close proximity to work is certainly one of them. But having the wider world of Houston at your fingertips is the icing on the cake. Thanks to revitalization efforts, urban renewal and enhanced infrastructure, Downtown is a community filled with livability and quality of life. Via an upscale pedestrian tunnel and skywalk system, condo dwellers have safe walkability to movie theaters, shops and restaurants along a six-mile route. Houston also has the largest number of bicycle commuters in Texas as well as dedicated bikeways that stretch 160 miles. Houston B-Cycle offers 29 stations throughout Downtown and surrounding areas for bike sharing. METRORail and Transit are speedy options for getting around Downtown and commuting to Midtown, Texas Medical Center, the Museum District and NRG Stadium as well as shopping malls. Residents of St. Germain, a historic Downtown loft building, are adjacent to a METRORail stop.

Few places on the planet have more opportunities to please the palette, browse boutiques and sample libations. Most Downtown Houston condos are just steps away from great restaurants, shops and bars. The St. Germain condos, for example, is next door to The Flying Saucer Drought Emporium, which is a fun establishment that serves up food and live music along with beer and wine from small breweries and wineries around the world. Downtown includes approximately 228 restaurants, 54 nightspots and countless shops and service businesses. While most are woven throughout the Texas-sized neighborhood, The Shopping District and GreenStreet are hubs for shopping, dining and entertainment. Aside from tons of name brand retailers and restaurants, the mixed-use development includes The House of Blues and Lucky Strike Lanes.

Living in a Downtown Houston condo is a culture all its own, and the Theater District is an integral part of that culture. Houston is one of only five US cities that offer theater, music, opera and ballet. Nine world-famous Houstonian companies – along with several smaller groups – respectively perform these disciplines at Wortham Theater Center, Alley Theater, Jones Hall and Hobby Center for the Performing Arts. Residents at The Capitol Lofts – a luxury authentic loft community – are only two blocks from the District, which also includes Bayou Place, Hard Rock Café, Verizon Wireless Theater and Angelika Film Center in addition to several restaurants and bars. Throughout the year, ten area parks offer cultural events, and Downtown Houston celebrates a broad spectrum of cultures with art exhibits, concerts, parades and festivals where the spirit of community is as electrifying as the city.

If you want to live life to the fullest, there’s no better place to do it than Downtown Houston. Contact us today and let us help you find your special condo.

Though not guaranteed, information and statistics in this article have been acquired from sources believed to be reliable. 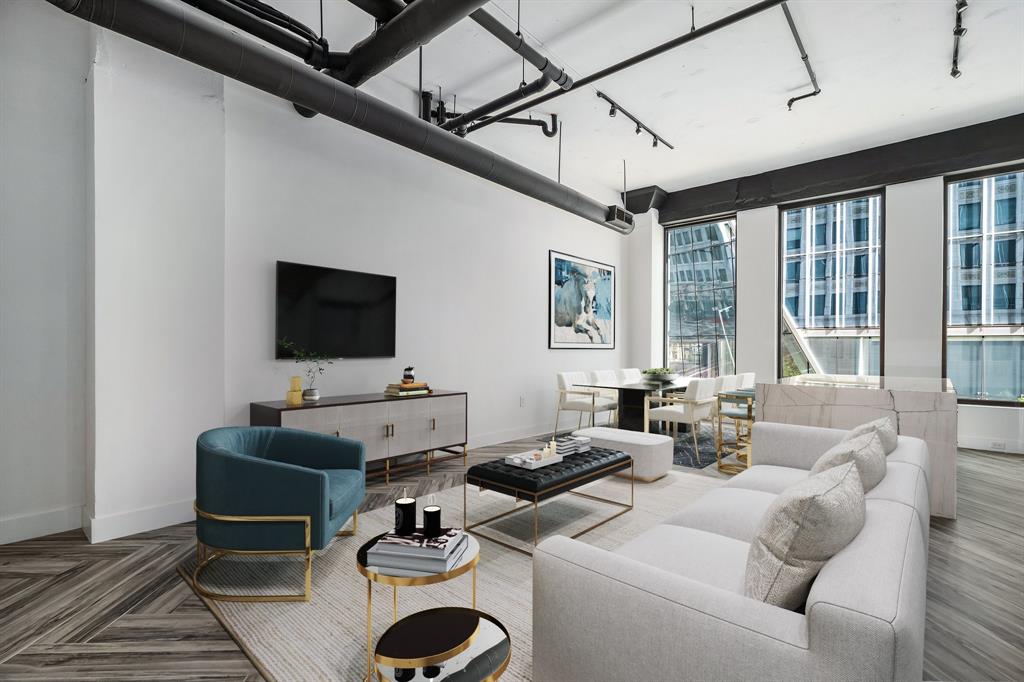 Uniqueness can be found upon entering the very modern lobby of the very historic St Germain building. The impressive wall art and decor is only the beginning. Building amenities bring out the social side in residents, from enjoying a game of pool in the generously appointed club room or viewing Houston's nightlife from the rooftop deck with friends.

As you explore each residence listed here, notice the unique characteristics, as well as the quality on display. Stained concrete, ... 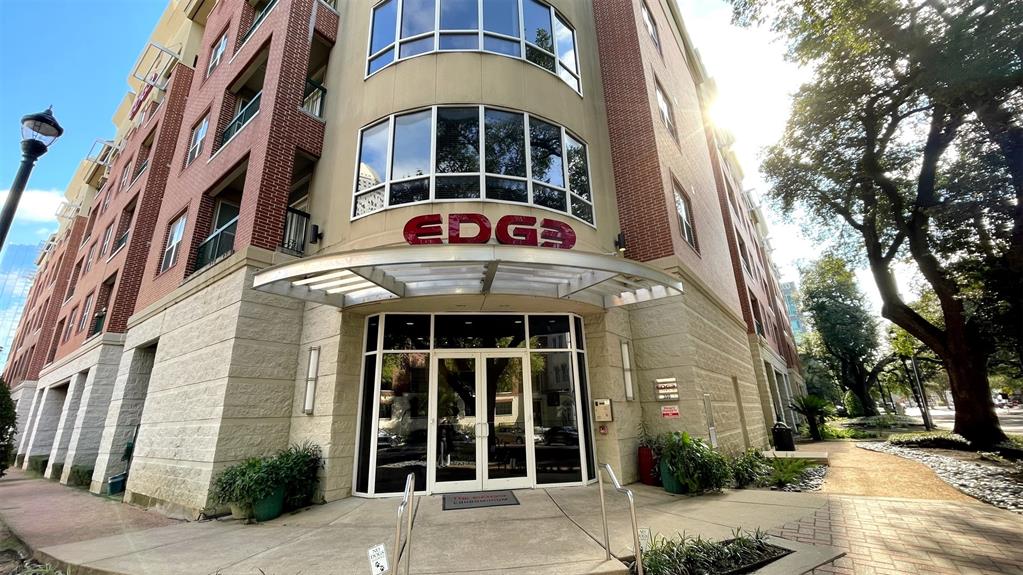 Historic architecture and upscale living come together at Capitol Lofts. Built in 1908, the original M.E. Foster Building housed retail and office space. After a massive renovation project 82 years later, condos in this landmark high rise became some of the most sought after authentic lofts in Houston. Along with utilizing original brick walls and exposed ductwork, luxury features include open living space with nine to 16-foot ceilings, hardwood floors and gourmet kitchens as well as window ...

Information Deemed Reliable But Not Guaranteed. The information being provided is for consumer's personal, non- commercial use and may not be used for any purpose other than to identify prospective properties consumers may be interested in purchasing. This information, including square footage, while not guaranteed, has been acquired from sources believed to be reliable.